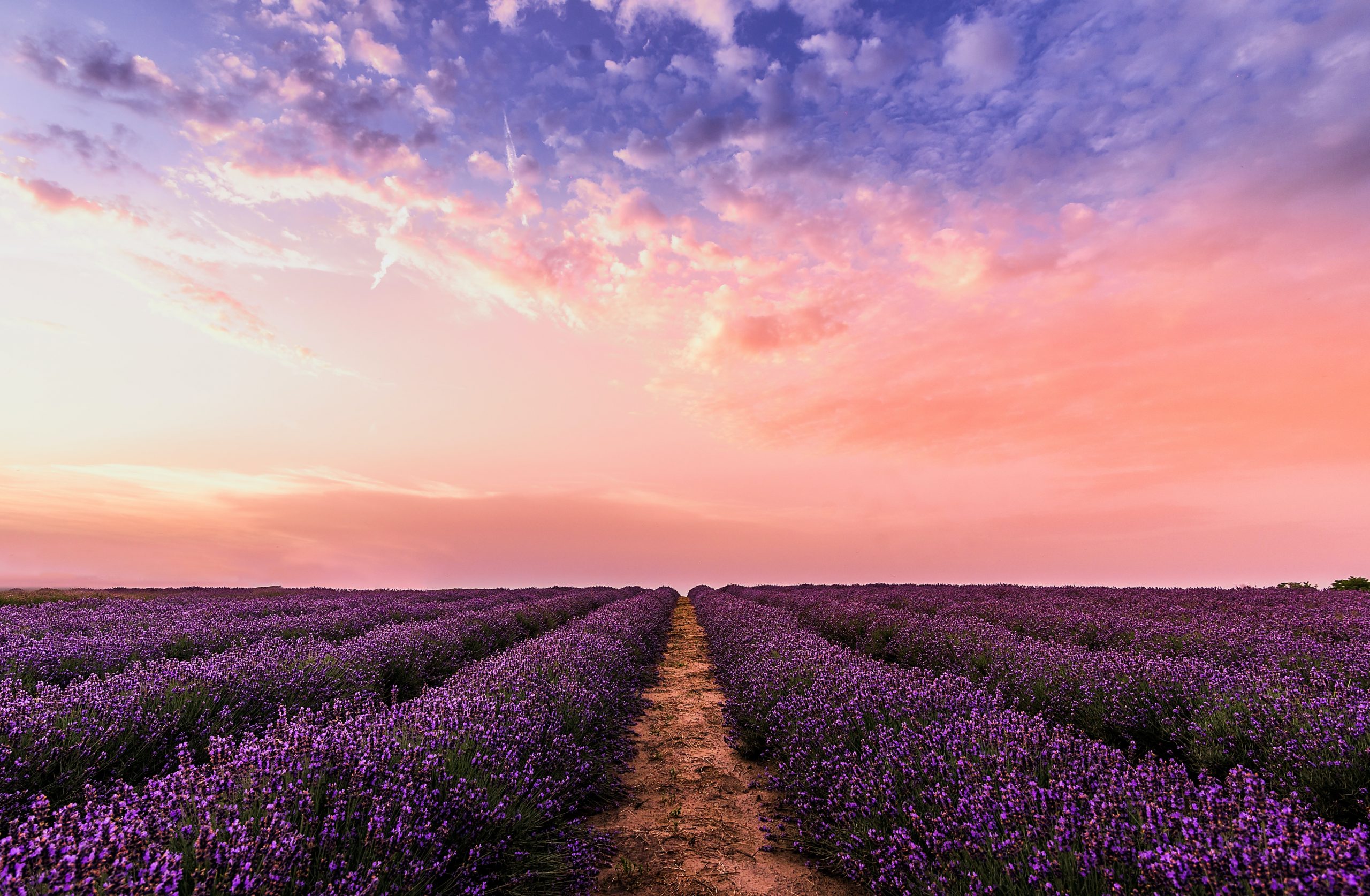 Wheat stem rust has been present in Australia for over a century. The most recent and severe outbreak in Australia was the 1973 epidemic. However, a potentially damaging strain of the disease, Ug99, which was detected in Uganda in 1999 and currently not present in Australia, is a major concern as around 30 per cent of Australian current wheat varieties show moderate to high susceptibility to the Ug99 strain.

ABARES estimated the potential economic impact of a Ug99 outbreak on the Australian wheat industry for three wheat growing areas. An outbreak in Western Australia is estimated to cost the wheat industry over a 10-year period a total of $567 million, an outbreak in south-eastern Australia $803 million and an Australia-wide outbreak $1,362 million. These costs were based on the assumption that Ug99 has entered, established and spread to the full extent for each outbreak scenario, and did not lead to trade bans by wheat importers.

The study estimated significant benefits in continuing to invest in biosecurity prevention, ranging from $28 million to $70 million a year, depending on the extent of spread and whether or not trade bans were imposed by wheat importers.

Ongoing research and development (R&D) to secure seed stocks of Ug99 resistant varieties plays an important role in reducing potential future industry losses. The wheat industry losses avoided by securing seed stocks of Ug99 resistant varieties, and switching to these varieties immediately following any future entry, is one example of the benefits that can be derived from past biosecurity R&D.

Key Issues • Wheat stem rust has been present in Australia for over a century. • The most recent and severe outbreak of the disease in Australia was the 1973 epidemic. • Ug99 is a particularly damaging strain of the disease not present in Australia, but is a concern. • The severity of an outbreak depends largely on the extent of susceptible wheat varieties grown and suitability of climate to the fungal disease. • Around 30 per cent of Australian current wheat varieties show moderate to high susceptibility to the Ug99 strain. • Wheat varietal improvement has resulted in fewer wheat stem rust incidences since the major outbreak. • Governments and the industry should continue to invest in varietal improvements which provide resistance to emerging strains.

Scroll back to top