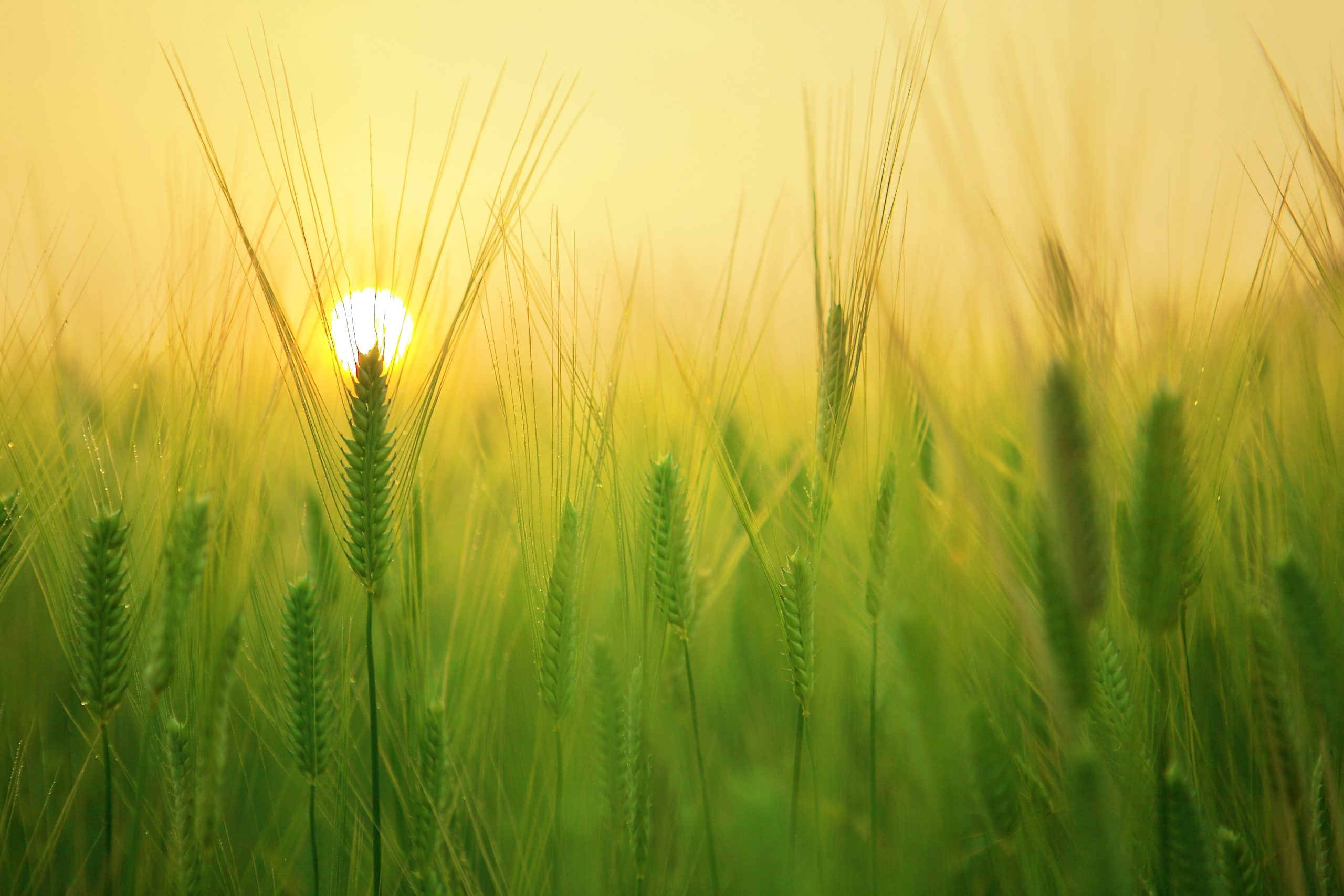 In 2019, agriculture contributed around 2.09 percent to the GDP of Australia, 25.2 percent came from industry, and 66.15 percent from the services sector. The same year, the Australian inflation rate, another important key indicator for its economic situation, amounted to 1.61 percent.

Why is the inflation rate important?

Inflation is the steady increase in price levels for consumer goods and services during a certain timespan. The European Central Bank considers a steady inflation rate of two percent a year beneficial for a stable economy – otherwise a country risks economic hardship. In the worst case, a country can experience either hyperinflation (like Venezuela), which is the rapid increase of prices to a point of economic collapse, or deflation, which is the decrease of prices and devaluation of money that can also lead to economic collapse.

Up and down under

Australia’s inflation has been clawing itself out of a slump in 2016, when it unceremoniously dropped to 1.25 percent due to falling petrol costs and oil prices. The following year, it recovered instantaneously and soared back to just under two percent, and forecasts see it reaching 2.52 percent by 2021. Australians don’t seem too worried about this outlier, and rightly so, since Australia’s economy is still one of the biggest in the Asia-Pacific region and worldwide.

Scroll back to top